I am an extremely passionate technologist who absolutely loves “tech” and enjoys being “hands-on” to effectively shape strategy, innovate, manage and mentor more efficiently.

Being an expert trouble shooter and an extremely meticulous and fast learner I have often been able to cross tech boundaries offering me a host of opportunities beyond traditional software development.

This has allowed me to explore for example Artificial Intelligence, Machine Learning, 3d printing and hardware/IoT to the extent I have had the opportunity to co-found Reading Makerspace, start up ZSL (London Zoo’s) conservation technology department, advise HRH Duke Of York with the Inspiring Digital Enterprise Award (iDEA), later being appointed to the projects Technical Review Board at Buckingham Palace, orchestrate several high profile hackathons for iDEA and the Horniman Museum and advise Tech City UK and the Home Office on Exceptional Talent visa applications.

I keep very abreast with software development, having 19 years’ experience and often get hands on in a Chief Architect and Developer capacity concentrating predominantly on R&D and Big Data.

Strategically and most recently I’ve had the opportunity to be part of a new management team as CTO driving the innovation and velocity of a 76M EUR public marketing group, I was the Technical Lead in developing digital e-learning platforms and advising No 10 through Tech City UK and its Digital Business Academy program, worked on a Big Data Finance Systems for the Ministry of Justice as a Chief Architect for the Program while receiving recognition for innovation.

Within these roles I demonstrated a passion for building amazing teams and great products whilst being security conscious - I am a subject matter expert in ISO27001 (information security) and GDPR (data protection) along with executing many years of experience as an AgilePM/Prince2 certified professional with the management expertise to deliver £MM projects.

I worked with a range of stakeholders to research and develop a strategy for the future delivery of MOJ’s core HR and finance services, which is contained within a complex ERP based application landscape.

As a technical architect in this role I was assigned to work within an agile multi-disciplinary team and, in collaboration lead the technical direction of a product discovery orientated around a £100M buy vs build ERP decision.

Teaching and Research Fellow & Head of Hackspace Projects and Programs

I work on proof of concept research for new technologies with a bias towards developing and comparing deskilled technologies.

I also lead the development of short project-based course materials for undergraduates and postgraduates and then delivering that teaching with the support of other specialist fellows.

I am currently the academic course leader and lecturer for Making and Prototyping for Research and Products (3rd and 4th year, credit bearing, 7.5 ECTS).

Aid in prototyping and project development by acting as a senior project adviser as well as advising on the allocation of grants and funding.

I undertook a short piece of consultancy work as part of a senior team working with the Home Office on the Digital Services at the Border Programme.

I was tasked to conduct an in depth technical review of the service capabilities and readiness of the programme applications ahead of deployments to front line operations. Beyond that initial review I was also responsible for leading a technical team in commencing the implementation of a comprehensive application management solution, setting both technical and strategic direction for longer term delivery.

I lead all aspects of architecture, software and product development, including all make vs. buy analysis, investment rationalisation, and delivery schedule for high transaction applications. I had 6 direct reports with a whole team of 30 including two offshore teams in both Eastern Europe and South America.

I enjoyed leading “hands on” development of AI and cognitive projects in partnership with IBM, getting GDPR ready and achieving ISO27001 (Information Security) certification as well as building the best engineering team to maintain business continuity and new product innovation/development with a great R&D department building rapid application prototypes on multiple platforms including mobile, tv and alexa.

As a webgains Board Executive I was responsible member for organisational governance and input into strategic direction.

Developed and deployed a bespoke fee payment and accounting system utilised across the UK for all 220 magistrate and county courts supporting millions of users. 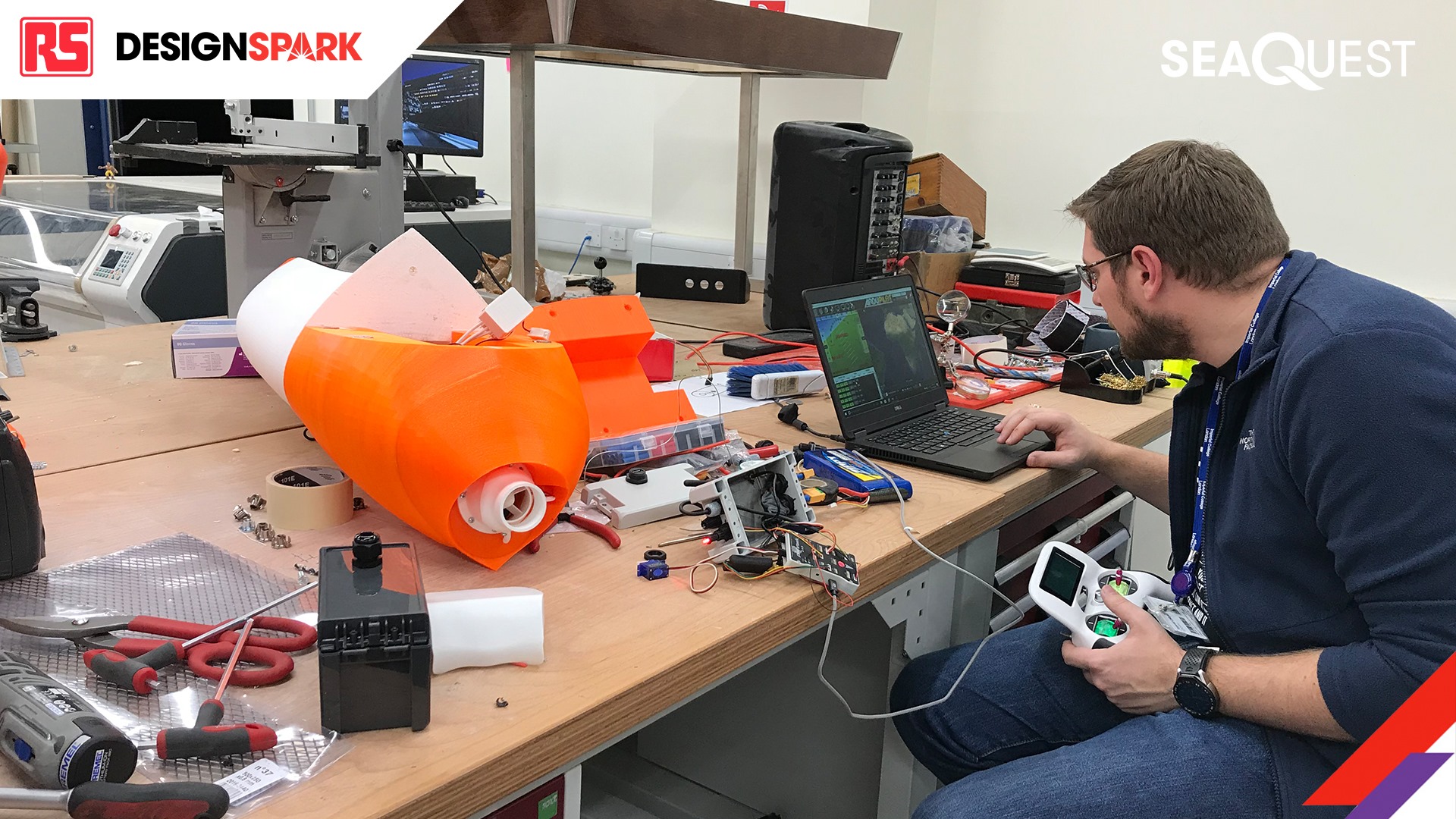 RS Components (RS), a trading brand of Electrocomponents plc (LSE: ECM), a global omni-channel solutions partner for industrial customers and suppliers, has released a 10-episode documentary series – titled SeaQuest – featuring members of its DesignSpark engineering community who embarked on a first-of-its-kind challenge to design, test and build a self-guided, 3D-printed model boat and send it on an ocean adventure. The challenge, which was initiated back in the spring of 2018, set the goal of fulfilling RS’ ambition to achieve a world record for the greatest distance travelled by a 3D printed autonomous model boat.

After many months of prototyping, in September 2019 the boat was ready to set out on its journey. Pete Wood, Head of Partnerships at DesignSpark, explained: “This project has been all about demonstrating innovation and inspiration within technology and engineering, and we’re delighted with how our 3D-printed boat design turned out. The entire journey has been a real labour of love on the part of everyone involved, which has aroused a spirited determination to develop a vessel capable of setting a world record.

The SeaQuest mission is featured on the RS landing page, and tells the story of how the team designed and tested the boat.

Pete concluded: “As an organisation committed to inspiring the next generation of engineers, we believe it’s important to spearhead initiatives such as SeaQuest, involving engineers and the maker community, to celebrate engineering talent and inspire young people in this exciting area.”

The SeaQuest documentary series is available to watch on YouTube at  https://www.youtube.com/playlist?list=PLqnIaXrARxXFRLsU2SJsJbinsm5iSUea2, released in short weekly episodes from Wednesday 7 October 2020. The final episode will reveal whether the team achieved the world record it set out to fulfil. 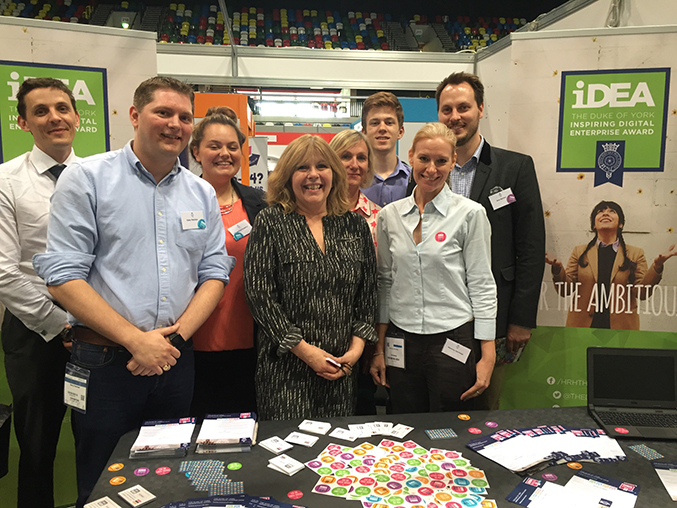 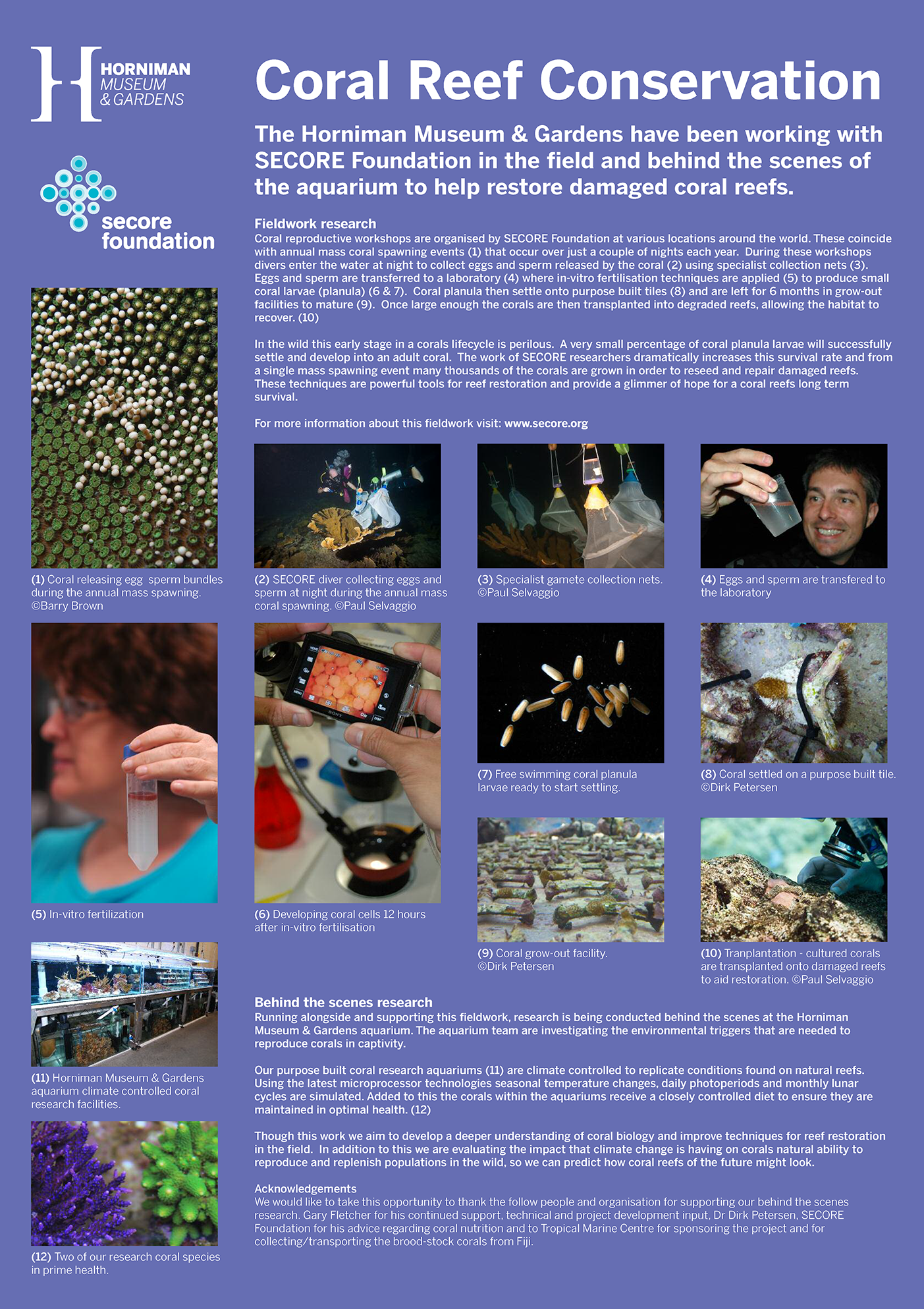 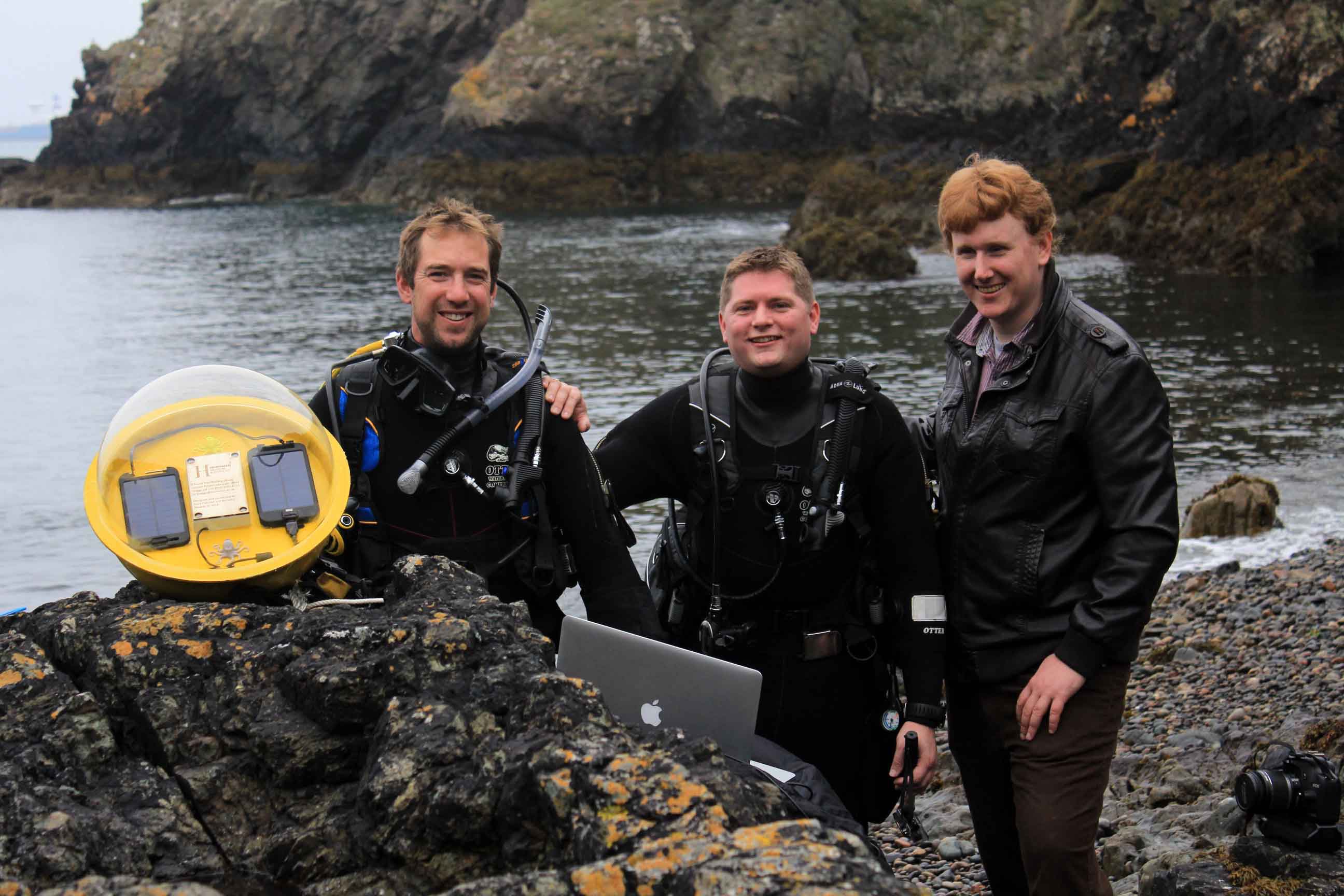 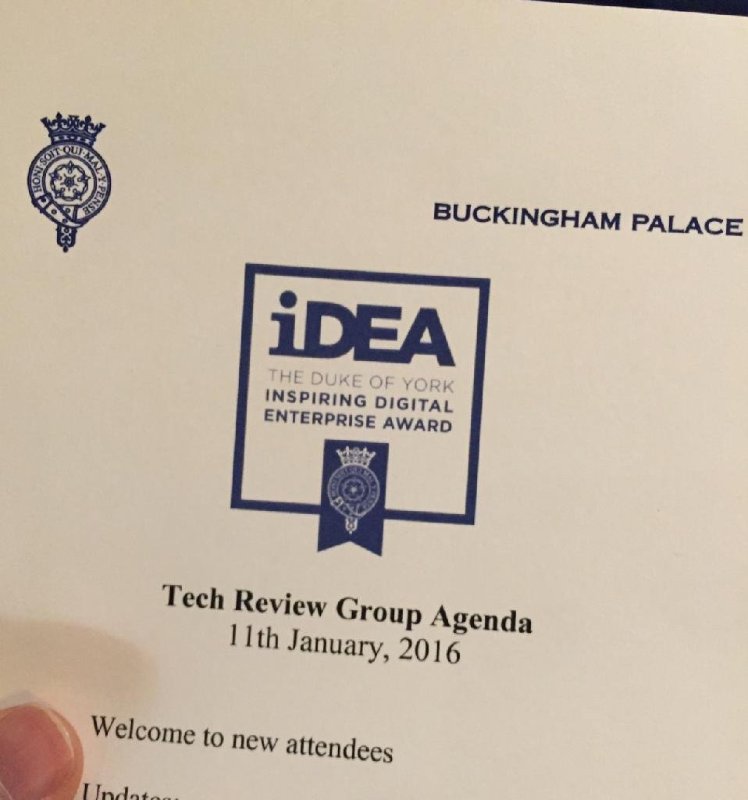 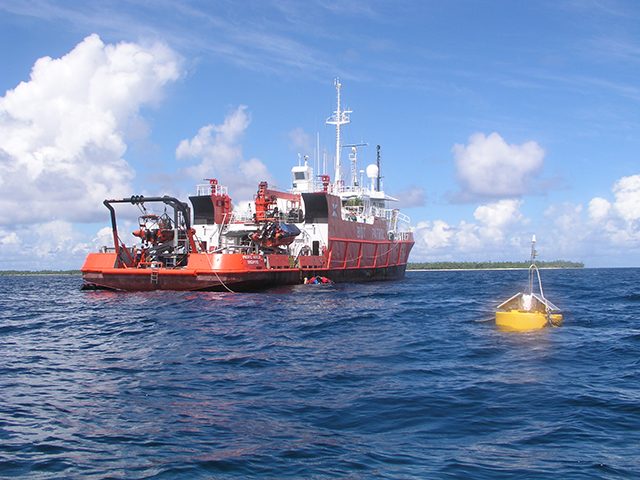 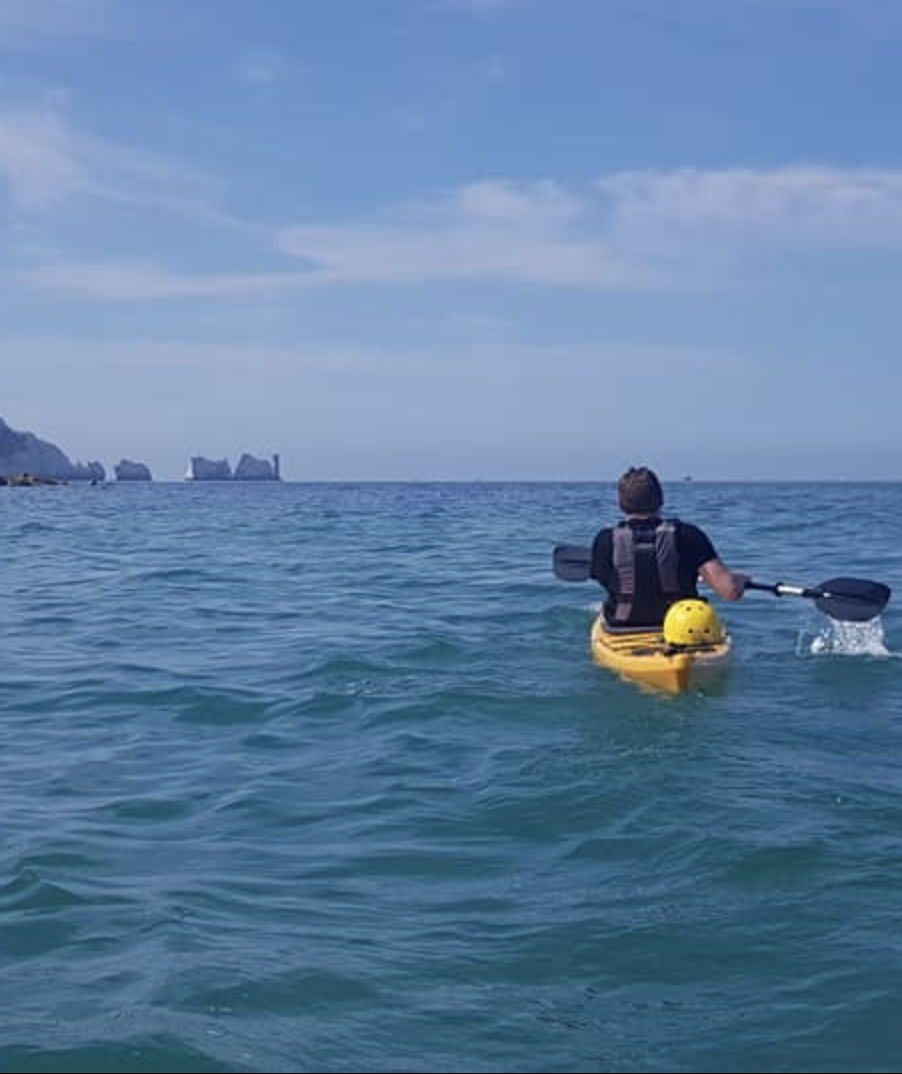 Crossing the Solent by kayak, Hurst Castle to the Needles 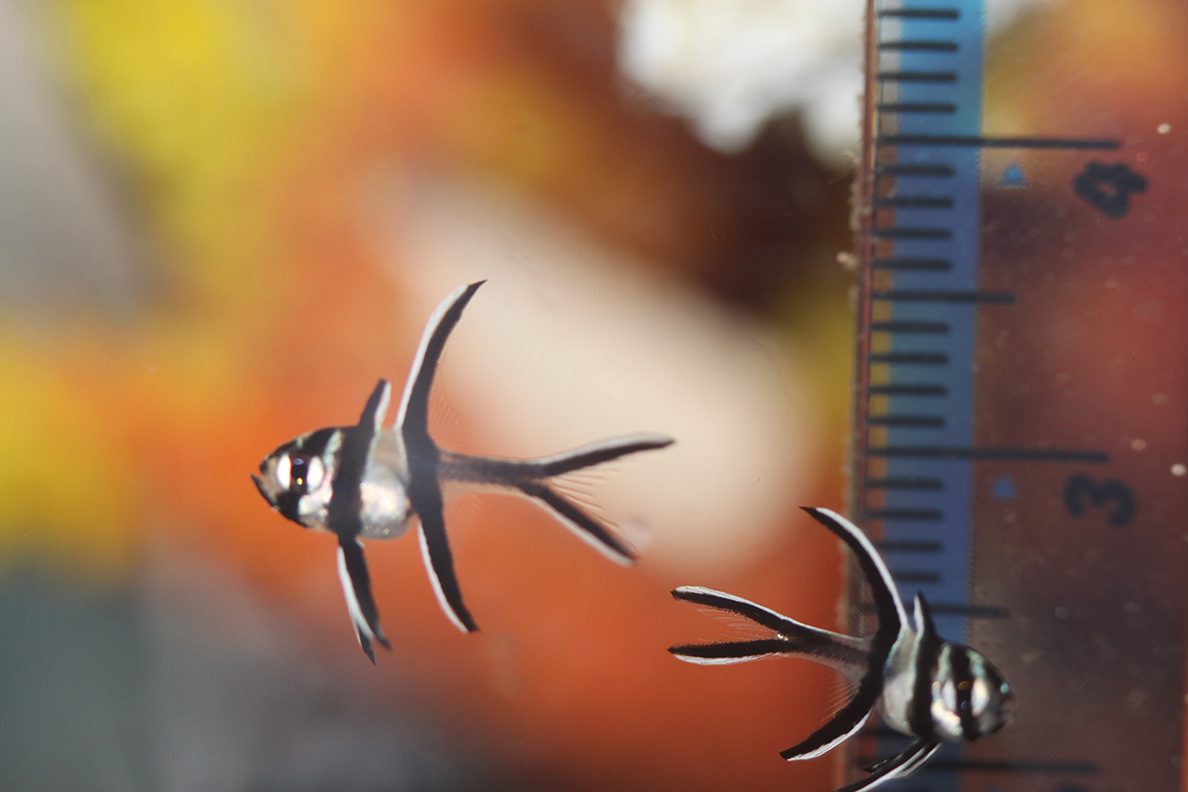 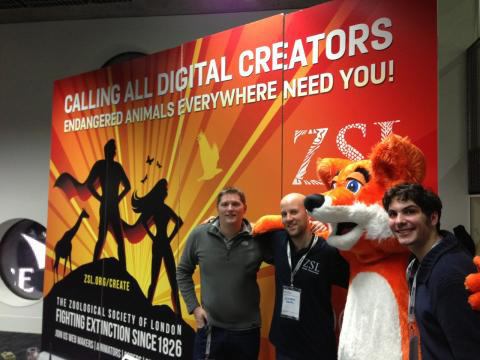 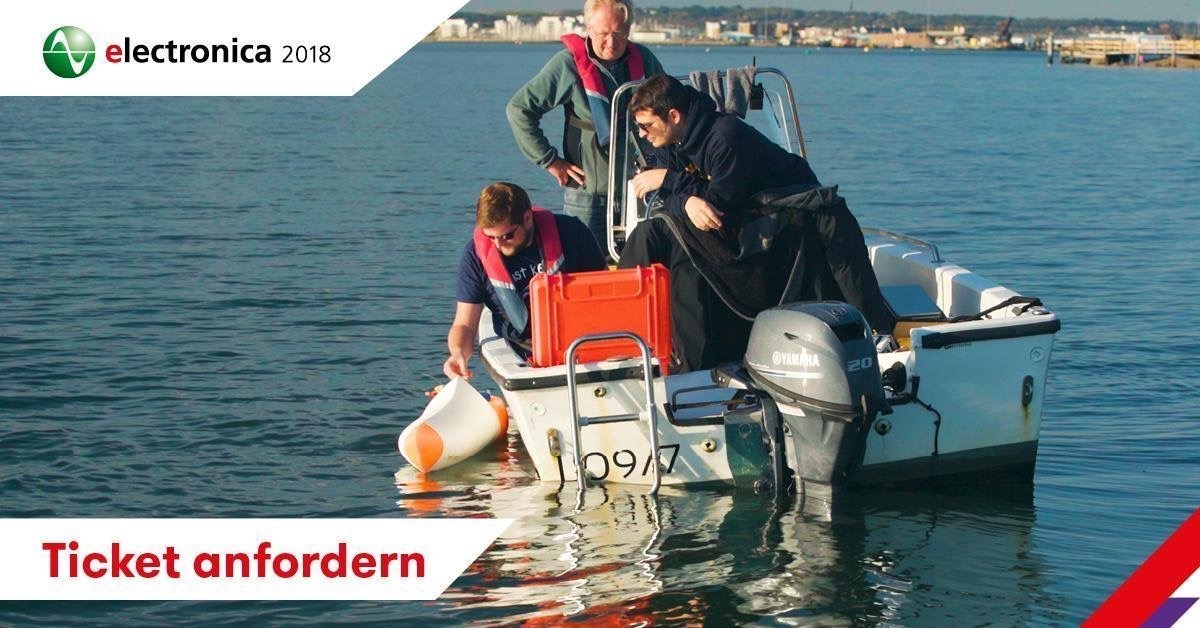 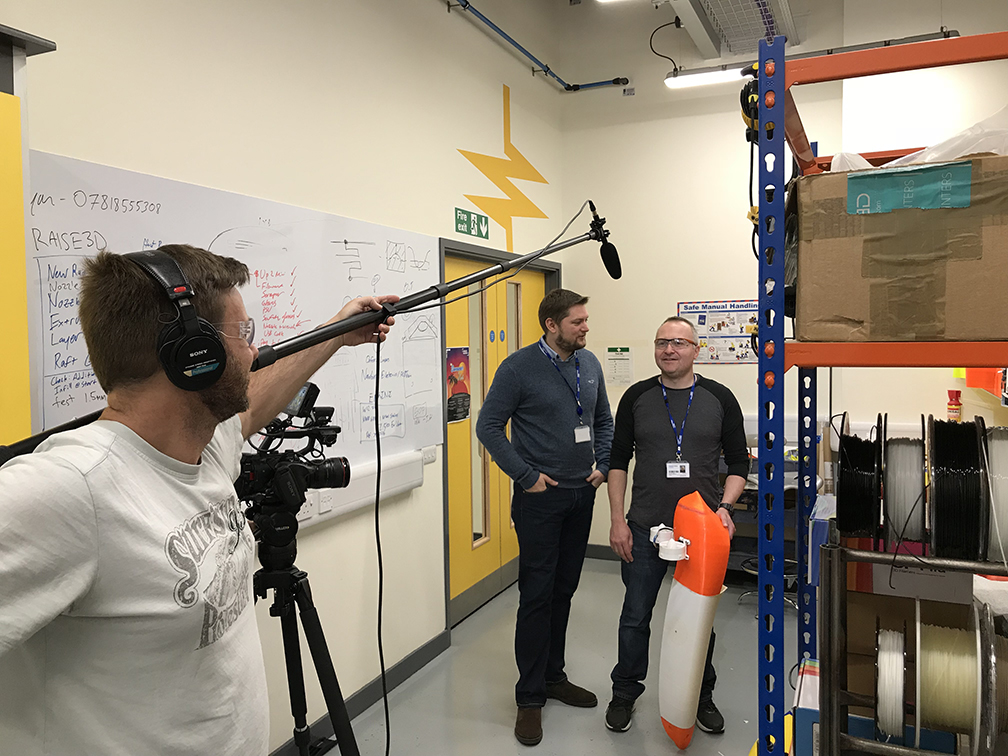 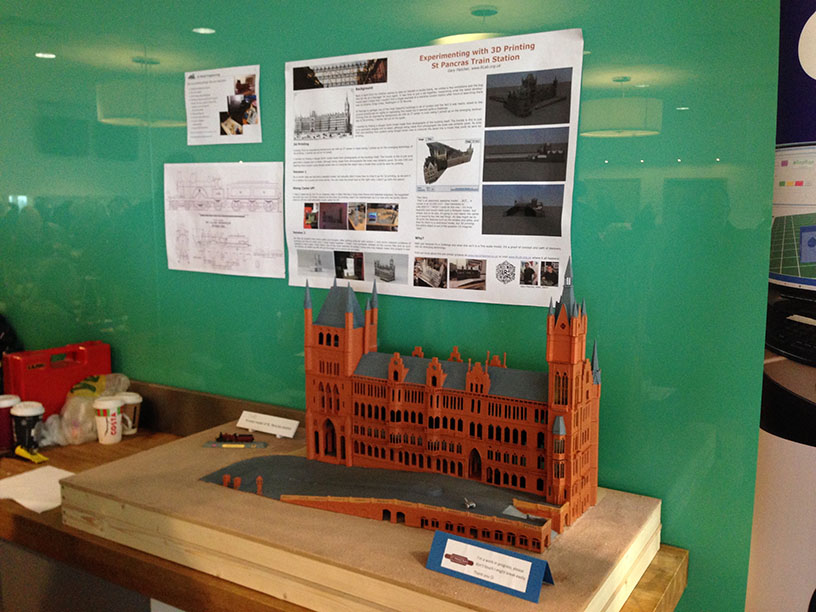 I love all things computing from hardware to software, big data, AI and Cognitive.

I love systems design and hands on building of everything from prototypes to enormous distributed systems that live in secure environments. Web+Mobile+App+TV+Voice :)

Prince 2 and AgilePM certified, with a track record of building focused delivery teams.

Everything is in the numbers, I love statistics, management information and reporting. Insight is everything!